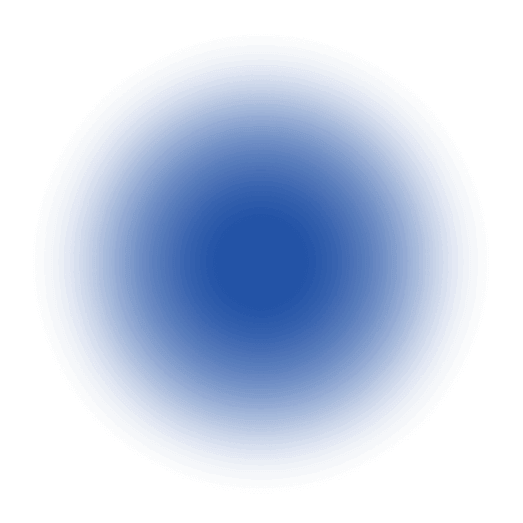 Back to Blog
News

News from the Middle School

News from the Senior School

News from the Junior School

Leadership and opportunity are the theme for Year 4 throughout Term 4. Students returned to school to enjoy the Year 4 Leadership Camp, an overnight stay at Pedare. The program was guided by Emily Gregor of Wilderness Escape Outdoor Adventures and the Junior School Teacher team.

Many new experiences and milestones are approached and achieved during the evening. The Year 4 cohort have used reflection to remember key events and their positive experiences and challenges from camp.

Friday 25 October was the last official day for the 2019 Year 12 cohort. Students, parents, families, Home Group teachers and Community Coordinators gathered in the Wattle Centre and enjoyed a morning tea together. It was a wonderful opportunity for Year 12s and their teachers to say some final goodbyes before heading to the Chapel for their formal Assembly and to be presented with a parting gift of a commemorative T-shirt and candle. After a very moving Worship and presentation, everyone made their way to the Wattle Courtyard to be entertained by the Year 12s farewell production. This was followed by all College students forming a guard of honour. From the Wattle Courtyard, students meandered on to the oval and ended back at the Chapel, where Year 12s were able to say goodbye to their Reception buddies, before congregating in the Chapel Foyer to sign their T-shirts.

A fitting end to Class of 2019 before they return to the College to sit their exams.

On Thursday 24 October, Pedare held their annual Spring Carnival. This is always a wonderful event, with staff and students enjoying a wide variety of great food and fun entertainment including; a Jumping Castle, Bungee Run, Dunking Machine, Trench Warfare and Sponge Throw. Teacher Dares were once again a highlight of the day. Spring Carnival is a wonderful opportunity for our 2019 Year 12s to get dressed up in costume and spend their second to last day at the College with their peers. This year it was a Western Theme with the Wattle Centre looking fantastic decorated with hay bales, cactus and banners.

Spring Carnival is also a major fundraiser with all money raised going to the children of Mpugwe Primary School in Uganda to help provide life changing sustainable land care programs for them.

On Tuesday 15 October, the One+ Engineering Scientific Studies class went to the University of South Australia for a Radar Group Technology workshop and Campus Tour. During the practical workshop, students used a sonic motion detector, microphones, computer software and linear measuring instruments to simulate radar of stationary and moving objects. The campus tour included visits to the Physics and Engineering Laboratories and a presentation on different courses and where they can take you.

On Wednesday 16 October, the Year 10 Essential English class went to the Adelaide Advertiser Print Centre in Mile End as part of their unit of work on newspaper articles. The students were informed about the printing process of the Adelaide Advertiser and other newspapers. They were taken around the Print Centre by a retired worker from the Advertiser who showed the students the process of printing from the story inception to its completion. Students enjoyed themselves and were shocked at some of the statistics and costs involved in the newspaper production, such as $12million for one printing press machine. “It was interesting to think about how much money needed to be made for the newspaper just to make a profit,” said one of the students. Overall, this was an interesting excursion and one that the students were all too well aware may not be possible in years to come as the industry faces challenges from the online world.

On Thursday 24 October, 13 intrepid travellers touched down after nearly 2 weeks of sightseeing, meeting people and soaking up the culture in China. They stopped first in Beijing, visited our sister schools in Jinan, took in the Terracotta Warriors in Xi’an, and then spent a few days in Shanghai before heading back down under.

There will be more detail to come in future weeks, but here are some comments from the students’ blog:

Congratulations to Ethan Weber, Year 11, who competed at the KAR National Dance Competition held at Westminster College on Saturday 12 October. Ethan gained three Top 1st place trophies in the Jazz, Lyrical and Contemporary troupes with one taking out first place overall for his age group.

Congratulations to Bella Weber, Year 5, who competed at the KAR National Dance Competition held at Westminster College on Sunday 13 October. Bella gained Elite Top 1st place trophy for 12-14 Jazz troupe which also received an award for the Top High Scoring dance for their age group for the day across all forms of dance. Her Top 1st place trophy for 12-14 Lyrical troupe also won a Judges Choice Award for dancing from the heart. Their troupe also won an invitation to New York City for a 6-day dance.

Christopher Murrell, Year 8, recently enjoyed being part of The Wizard of Oz – The Arena Spectacular at the Adelaide Entertainment Centre during the school holidays. He was in the Mass Ensemble along with 700 other school students.

Christopher enjoyed the experience so much; it has given him great aspirations to pursue acting once he has finished school.

Congratulations to Amy Hill, Year 10, who achieved a Credit for her Comprehensive Flute, Grade 6 Examination in September.

Last week saw the first round of matches for the final term of the Summer Sport season at Pedare.

Nine Pedare teams are competing in the SADNA Summer Netball Competition, with the Intermediates (50-20) and Sub Junior 1 (28-3) teams picking up Round 1 wins against Tango and Banksia Park.

All Pedare’s Tennis teams had strong wins in Round 1. On Friday afternoon, the Year 6 team travelled to Rostrevor and came away with a 4-sets to 2 win. Year 7s also had a good home win against PAC (8-1) with a special mention to Amelia S and Jitesh V who won an epic Tie Break in the doubles. On Saturday morning the 8/9s also recorded a victory over Pulteney grammar at home, winning 12-0.

Year 6 and Year 7 Basketball is also alive and strong with both Year 7 teams picking up wins this week. Steven K and Nicholas W were amongst the best players for their teams.

Saturday morning Cricket kicked off last week with some great individual performances across the 6/7 and 8/9 teams, with Ashley D taking 2/17 in his first game. Volleyball will officially kick off tonight with both Pedare Middle teams playing at home against PAC and Pulteney and the Senior girls will begin their Term 4 season at Mary Mackillop tomorrow.

Good luck to all teams this weekend!

Meets Friday each week during school term at 7:30pm. Come for a great time of games, friendship and Bible discussion. We meet at 19 Perseverance Rd TTG. Click here for more details or phone Dave on 0403 723 953.

Weekly Services – Check out our web site for more details.

Sunday@6pm: Youth, young adult and those young at heart. There is no children’s program but drawing supplies and a withdrawal room are available for your young ones. 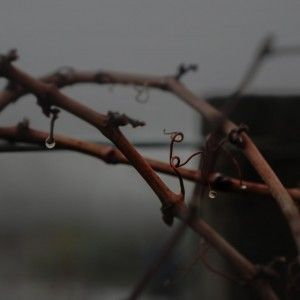